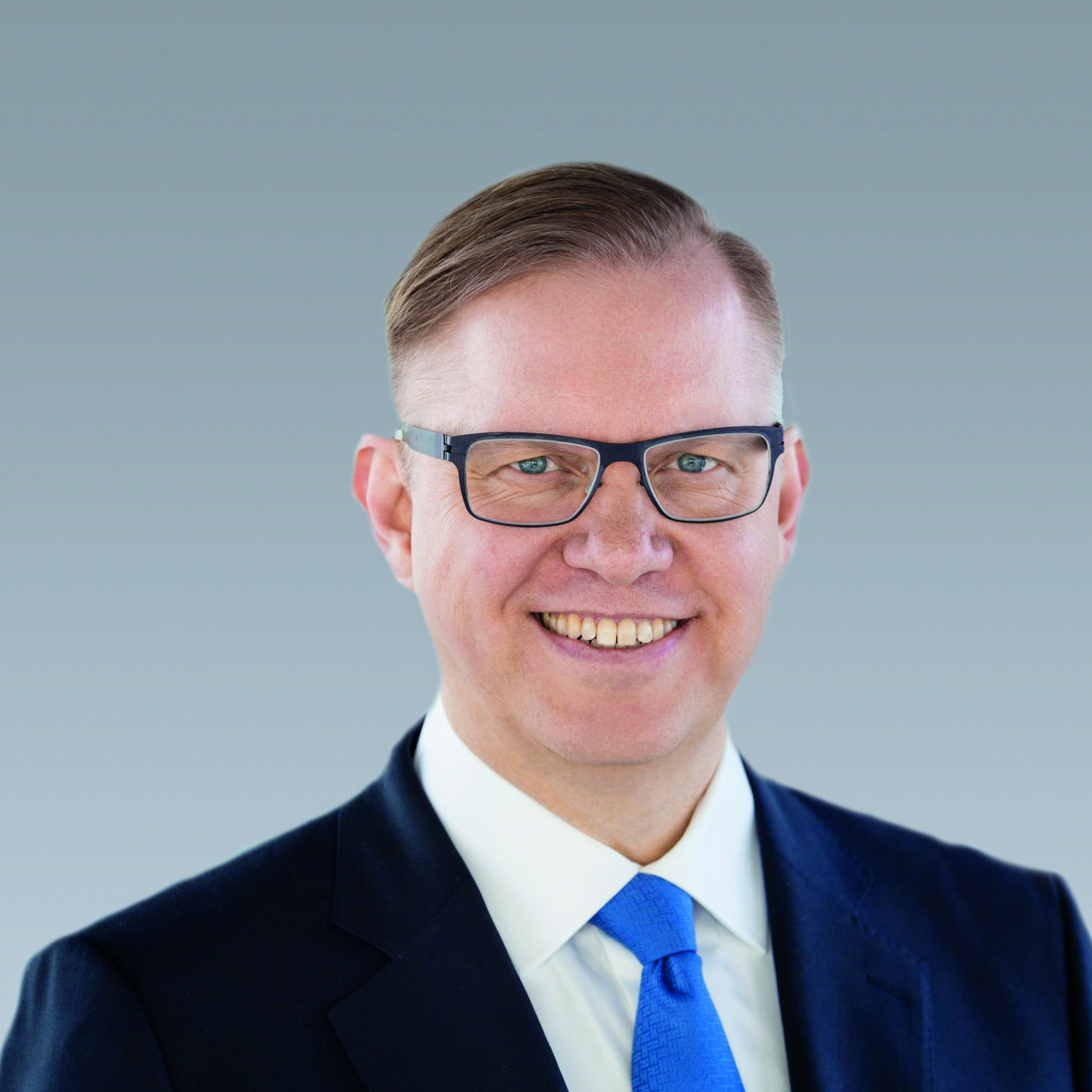 What’s next for European core locations? 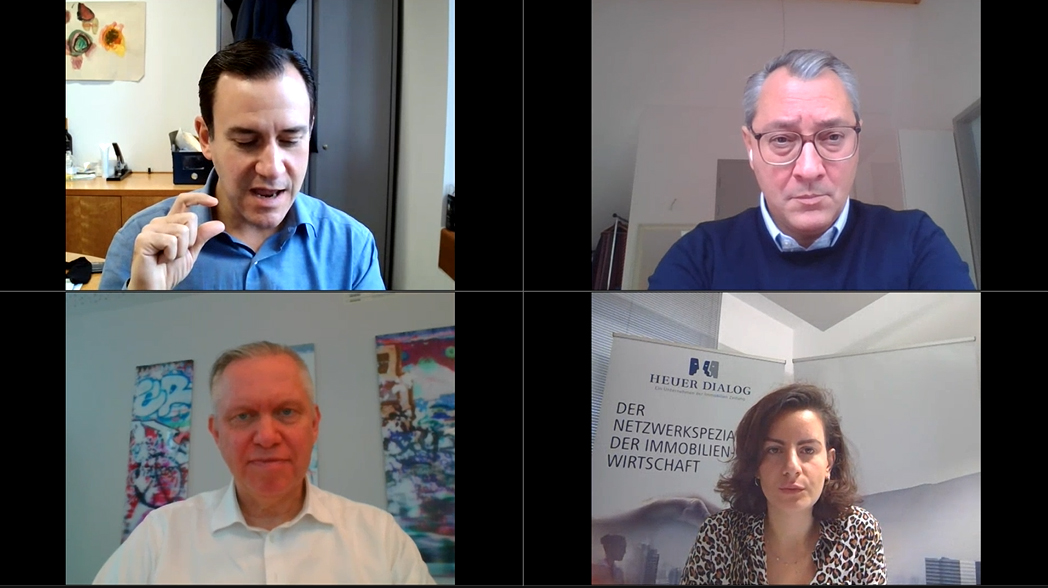 German locations well ahead in survey

German investment destinations formed a special focus. In an EMEA-wide survey by Colliers, investors were asked in which cities they would most like to invest in the next twelve months. Four German locations alone were placed among the top 6 of the entries. Berlin, Munich and Frankfurt occupy the second, third and fourth places with an approval rate of up to 70 percent among investors. Hamburg follows in sixth place, with around 50 percent of those surveyed expressing a clear investment interest.

The survey confirms the market sentiment that Germany is currently rated as the safest haven for investments from an EMEA and global perspective. We were able to deepen this aspect during the discussion. In addition to Germany, core investors are currently also positive about Amsterdam, Luxembourg and the Nordic countries with their investment hubs Stockholm, Copenhagen and Helsinki.

Overall, 95 percent of investors expect the EMEA markets to stabilise again within the next twelve months. The window of opportunity in which the German market stands out as particularly stable could therefore close again in the foreseeable future if European core markets such as London and Paris recover from their corona shocks and catch up.

The current market situation offers special opportunities to investors who are active in the Core Plus and Value Add risk classes. The strong concentration on core properties is currently leading to a noticeable reduction in competition in the other risk classes and to the possibility of agreeing transactions that were unthinkable before the Corona pandemic.

Furthermore, we are observing that the decline in volume on the investment market, which has meanwhile been indicated by Corona, will be largely made up again in the coming months. The market should be prepared for a wave of new investment offers. Core investors will also have a chance to participate in this. A certain normalisation of the market will then apply to the new normality. The differences between the individual risk classes are once again more clearly visible and the long-lasting debate about potential overheating of the investment market should come to an end.