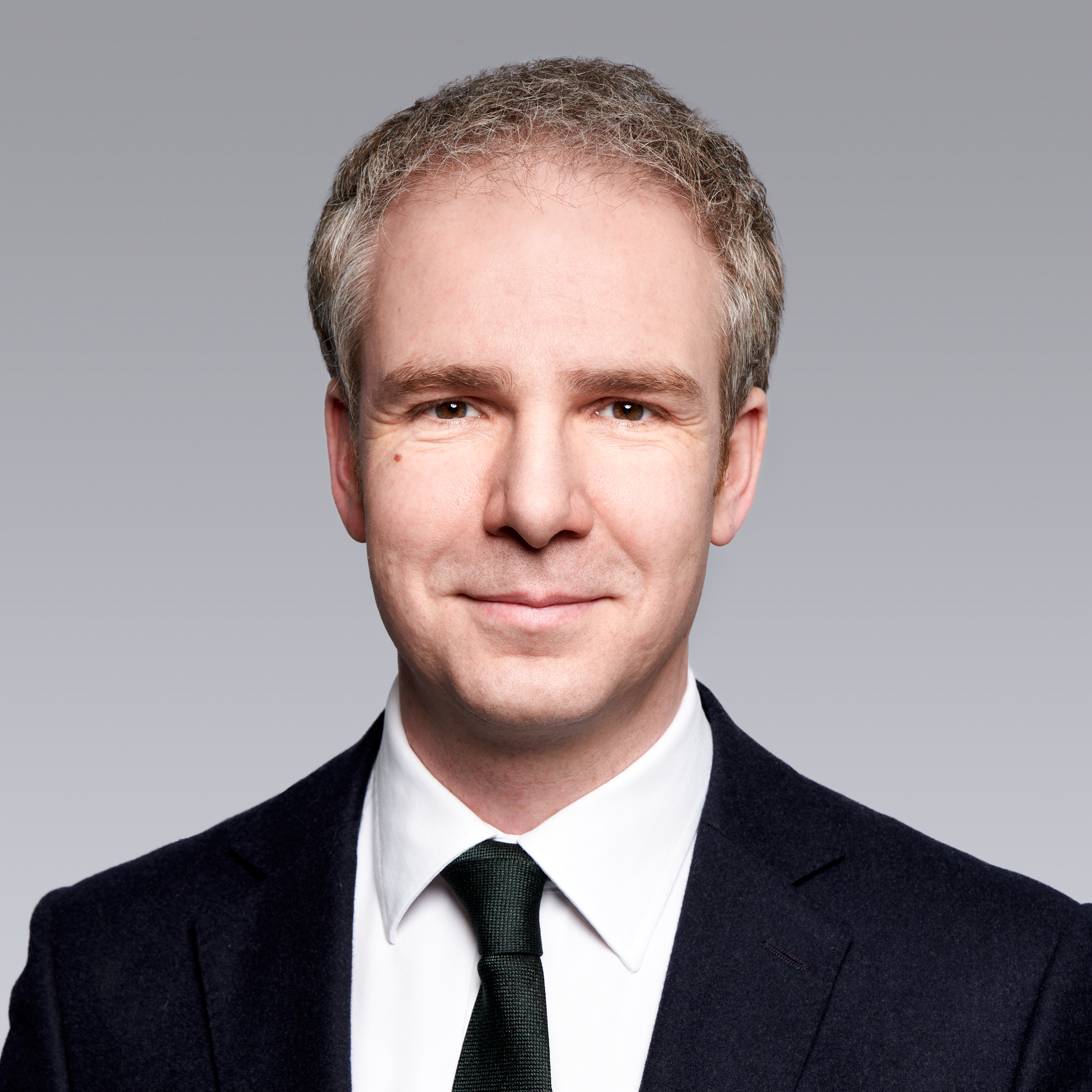 11. Forestry as a global asset class: 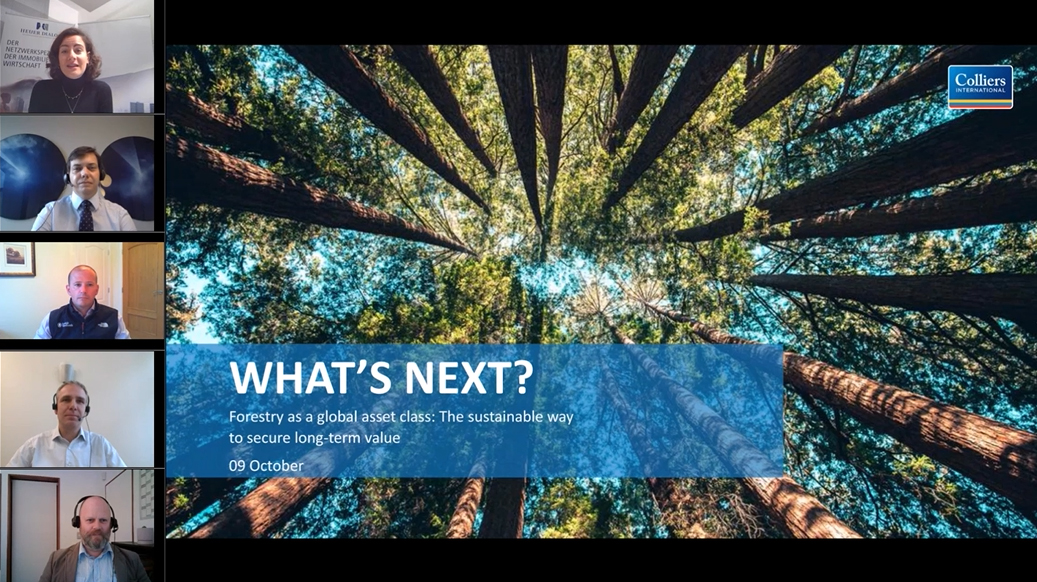 9 October 2020 – In our webinar I discussed the current investment conditions of forestry as a global asset class with my guests David Robertson (Scottish Woodlands, UK), Reagan Thompson (Margules Groome Consulting, New Zealand) and Jasper Renk (Aquila Capital, Germany). We focused on two investment geographies, which are of particular interest to investors at present: Scotland and New Zealand.

The example of Scotland

80 per cent of all forest land transactions in the UK take place in Scotland. In this respect, the Scottish market represents to the core of the UK market. The commercial forest areas in Scotland cover around 870,000 hectares and represent a total value of ten to twelve billion Euros. Remarkable is the fact that 70 percent of the forest land is privately owned and can thus potentially be traded.

It should also be noted that the CO2 trading approach in the United Kingdom is by far more advanced than in Germany. The Woodland Carbon Code (WCC) has already been in place since 2010. It provides a robust framework under which carbon sequestration from afforestation projects is achieved. The WCC has led to a significant increase in the volume of annual new plantings since 2010. In addition, the new UK emissions trading scheme (ETS) will come into force in 2021, mandatory for all industries with a strong carbon footprint. The UK ETS will replace the EU ETS in the subject country, but with more ambitious carbon savings and thus further enhance the attractiveness of forest investment.

New Zealand as a role model

The market in New Zealand is even more developed than in Scotland. An effective emissions trading scheme has been in place there since 2008, following Kyoto, and its effects on the forest investment market are clearly visible. 95 percent of all commercial forest are privately owned; the available 1.7 million hectares represent a total value of around twelve billion Euros.

As part of New Zealand’s sustainability strategy, the government announced in 2018 its 1 billion trees programme – trees to be planted by 2028. Following an earlier boom in the 1990s, the number of new plantations per year has therefore risen noticeably since 2018. A special feature of the New Zealand market is that an investor does not automatically have to own a forest land. Long-term leases are possible, as forestry rights are a tradeable instrument in New Zealand, which further increases the returns from forest investments. This fact leads to a comparatively high market dynamic.

Forest management as a decisive factor

It became clear during our discussion that the most important aspect of long-term sustainable forest investments forms the professional management of forest areas. This is the only way to ensure sustainable timber production, superior returns from timber sales as well as solid risk management with regards to hazards such as fire, beetle infestations or wind throws. It is the key aspect that companies entering the forest market should bear in mind.

Showcasing Finland as an example, we were also able to underline how digitisation is further supporting the professionalization of the forestry asset class. Remote sensing, forest technology and good regional statistics on costs and timber prices form an excellent technical infrastructure in Finland. This high degree of market transparency also increases the investment security for investors.