Around 52 % of Brits voted for Great Britain to leave the European Union (“Brexit”) in a referendum on June 23, 2016. To date it is particularly noticeable that uncertainty exists among citizens, companies and investors at the stock exchanges in Europe and around the globe. How London – the hub of the British economy – will evolve is still pending. 2 years at least will go by until the actual exit will be executed. In this time specific rules and modalities will have to be negotiated. Depending on the constellation and future structure of the relationship between the EU and Great Britain, the effects on Europe, Germany, the economy as well as the financial center Frankfurt will vary. You can find all the important Information about this Topic on this page. Please find statements and first estimates from our experts regarding commercial real estate, office and investment markets in our newsroom.

Are you interested in renting an office or do you want to expand or relocate your offices from England to Frankfurt? Benefit from our local market know how. We would be happy to offer our advise and support.

Already in the mid-term an increase of the attractiveness of Frankfurt as a banking and financial location in the heart of Europe is expected. This is seen to be coming from London´s uncertain future role. Different international major banks already declared publicly, that they are thinking about relocating jobs from London to other European cities like Frankfurt. The precise extent of those relocations and the resulting demand for office spaces currently can only be illustrated in scenarios. Already at a minor relocation of circa 2 % of workers in the London financial sector, the number of employees in the Frankfurt financial branch would rise by approximately 11 %. At a relocation of a higher percentage – which definitely lays within realm of possibility – an increase in Frankfurt would be even higher. Next to financial institutions also fintech, propTech and other start-ups as well as consulting companies generally are amongst the potential relocators.

As a consequence of this development, an increasing demand for modern office spaces in the CBD, the city, the banking district or the uprising Westhafen is the result. Due to the fact that those spaces are limited, clear spillover effects on other Frankfurt sub-markets are expected. As results declining vacancies and increasing rents for offices in Frankfurt have to be considered.

Based on a relocation of only 2 percent of the workers, the number of employees in the financial branch in Frankfurt would already increase by 11 percent. At a bigger relocation of 5 to 10 percent, the increase lies at 27 or 54 percent. Even at a low estimated space requirement of 10 sqm per employee the vacancy rate in Frankfurt CBD would be reduced by 20 percent in the first scenario. Looking at the third scenario, the current existing vacancy would become fully eliminated. Especially bigger, coherent office spaces in modern buildings would be rare quite quickly.
Dr. Tobias Dichtl | Senior Research Consultant

You are an occupier with a rental agreement that will expire in the short or medium-term? Or you are a company with expansion plans? Then you should already start action now. The current situation still allows for attractive contract conditions for both extensions as well as new tenancies. With increasing demand these will no longer be feasible in this form. As one of the global leaders in commercial real estate services we are always there, where you are or where you want to be. In close collaboration with our colleagues – also in London – we are happy to consult and support you in finding the ideal office space in Frankfurt to be prepared for the future.

Get carried away by “Die Welle” (the wave). Modern. Prominent. Extraordinary.

Striking. Modern. Central. The #1 address in the banking district.

Representative location for your company! Modern office space close to the banking district.

Report on the short-term consequences of the uncertainty after the Referendum to the english Commercial real estate market. 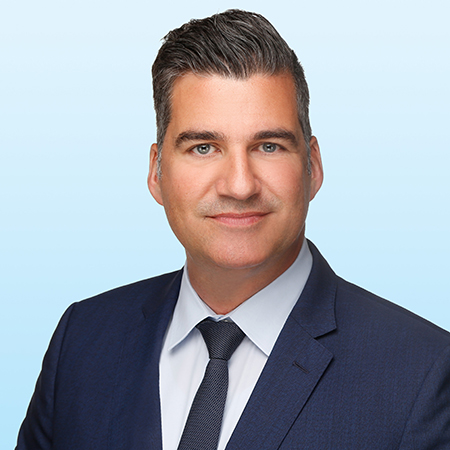